Narcotics Control Bureau (NCB) is an anti Drug agency of the government to make drug-free India and it has been famous during the case of Rajput’s death case. 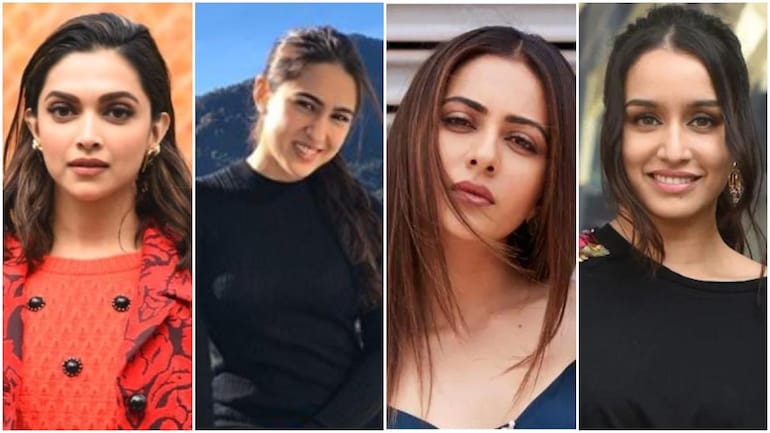 These days of the past year, 2020 have been a very hard year for drug users of Bollywood- Tollywood.

Even Karan Johar, Arjun Rampal, and Arjun’s Girlfriend and his brother have also been investigated by NCB. Karan Johar’s lawyer has given all the needed evidence for this investigation to NCB. Other actors have reported their files also with certain evidence over this case.

After the case of Sushant Singh Rajput’s mysterious death led the whole of Bollywood on the peak of danger related to the black life of an entertainer in this industry. We all know how this case was dealt with by police and NCB.

Rhea Chakraborty and her brother, Showik Chakraborty had been jailed for using drugs for some time and got bailed also.

According to a report, On the day of the celebration of the new year, the Tollywood actress was arrested by NCB in a Mumbai hotel near Mira road along with 400 gms MD(Mephedrone) which is worth about 10 lakhs. A drug peddler, Multinational corporation executive, identified as Chand Mohammad Shaikh,about 27 years old young man, has been arrested red-handed. He was detained under the Narcotics Drugs and Psychotropic Substance (NDPS) act, he will go to court with police on Monday.

On Saturday night, he was arrested and during interrogation, he procured psychoactive drugs from Saeed, who has been history-sheeter. Saeed is absconding till now for him, Mumbai police is searching in the suburbs of mumbai. And along with Saeed, the Tollywood actress was staying at a Hotel near Golden Nest Circle in Thane, Mumbai. Saeed’s house was near Mira Bhayander, in Thane District.

NCB clears that Drug peddlers come from different cities with drugs and stay at hotels and then distribute their drugs in Mumbai. NCB officials said that it is a lucrative business and other addiction itself for the main reason of the supply of drugs.

After detaining of Tollywood actress, NCB officials said” We brought the women to NCB’s Ballard pier office and are questioning Saeed and her association with him and drugs.”

Thank you !! for Reading get more updates on @alatestnews.com